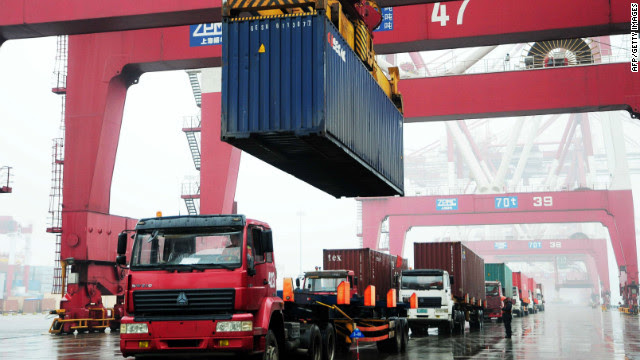 During the same period, imports rose 2.4% year-on-year, the same rate of growth recorded in September.
In the first ten months of 2012, the country's total foreign trade expanded 6.3% to $3.16 trillion compared to the same period last year.
China had set a target of target of 10% growth in foreign trade this year, however the country's commerce minister has said that will be difficult to achieve. 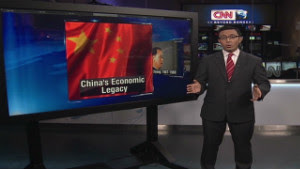 "Even though our year-on-year export growth rate rebounded slightly to 9.9% in September and 11% in October, it remains very difficult for us to achieve the 10% foreign trade growth target for the whole year," Chen said on the sidelines of the Communist Party's 18th National Congress in Beijing, according to Xinhua. 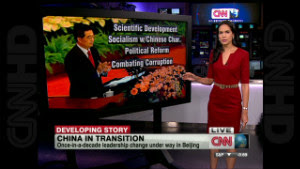 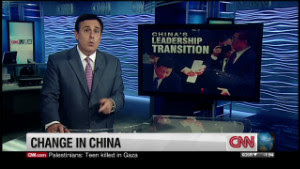 Chen said that China could instead expect to maintain its share of global trade.
Last year, China's trade surged 22.5 percent, however this year weak global demand, higher operating costs and growing trade protectionism were putting pressure on exports, Xinhua reported.
In the first ten months of this year, trade with China's largest trading partner, the European Union fell 3% amid a severe economic downturn and a series of severe austerity measures. A territorial dispute between China and Japan has also taken a toll on their economic relations, pushing trade between the two down by 2.1%.
The falls were offset by China's growing trade relations with the United States, ASEAN countries, Russia and Brazil. This year, China's trade with the U.S., its second largest trading partner, increased by 9.1% to $396 billion.
The positive figures come as thousands of delegates meet in Beijing for a once-in-a-decade leadership change. Next week, Xi Jinping is expected to be named the country's new president, replacing current President Hu Jintao.
Posted by Ambang Crystal at 09:29