Iraq ever escape cycle of violence?

Violence in Iraq has spiked in the last year, according to the United Nations, but as has become the case with Syria, it's rarely news if the day's deaths are "only" in the tens. The same Western governments who led the invasion of Iraq in 2003 are now looking away, seeing Iraq as the problem of previous administrations, and being preoccupied with fresher crises in Syria and Egypt.

The impression of constant bad news belies the reality that violence in Iraq had for some time been reduced, but is rapidly becoming worse again. More than 1,000 civilians died in July, levels not seen since the dark days of 2006-07. Such violence is not a permanent reality for Iraq, but is symptomatic of political failures.
Some Western commentators portray Iraq as a basket case, condemned to perpetual violence, reflecting something fundamentally wrong with Iraqi culture and society. This conveniently absolves the rest of the world of their shared responsibility for building up a political system where violence has been the main political currency, not just since 2003 but for years under the previous regime. 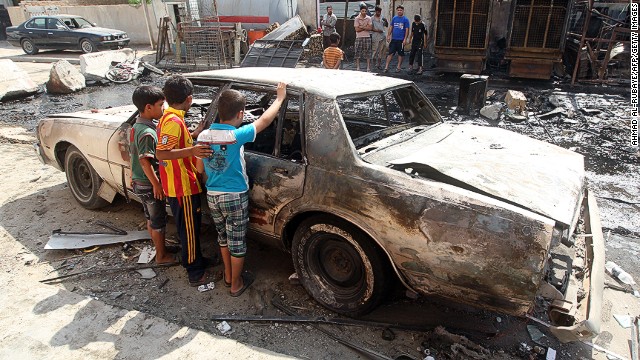