Russia 2018: 'We have nothing to hide' in World Cup bid investigation

Organizers of the 2018 Russia World Cup insist they have nothing to hide ahead of an investigation into the bidding process for the 2018 and 2022 tournaments.

Football's world governing body FIFA awarded the 2018 competition to Russia and the 2022 World Cup to Qatar in December 2010, a decision which has been dogged by allegations of corruption and wrongdoing.
Michael Garcia, a former New York attorney, is head of the investigative arm of FIFA's ethics committee and will visit all of the countries involved in the bidding process for the two tournaments, beginning in London next week. Garcia has always insisted he is completely independent from FIFA and would not hesitate to take action against president Sepp Blatter or other top FIFA officials if he found evidence that they broke the rules.
Read: FIFA stand firm on Qatar 2022 compensation 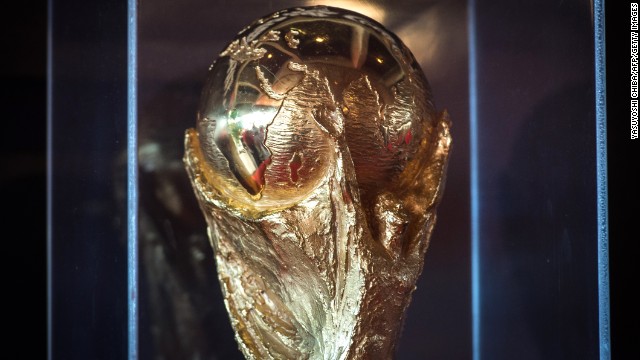